More info
Posted by sligoctcblog at 12:02 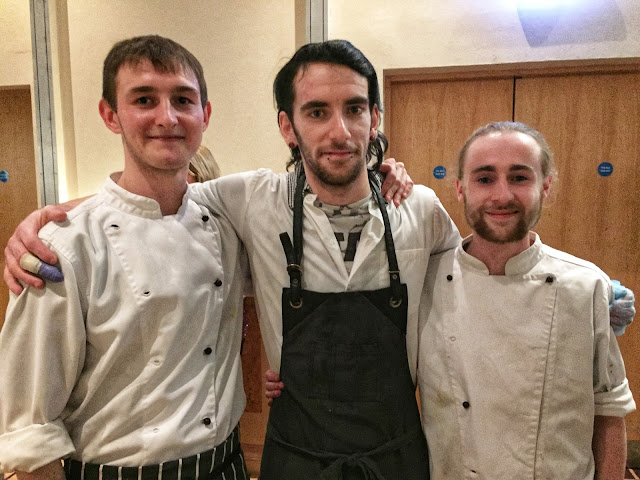 On Thursday last, October 12th we celebrated Certification Day 2017 in the Glasshouse Hotel.  The event was a tremendous success with many special moments acknowledging the wonderful achievements of 46 learners. Among the certificates awarded were 24 QQI Major Awards at level 3 on the National Framework of Qualifications.  In addition a significant number of QQI component awards, ECDL and Safe Food for Life certificates were presented.  The ceremony was opened by Chairperson Michael Glennon, who introduced key speakers Mayor, Cllr Hubert Keaney and Shaun Purcell, CEO MSLETB both of whom made inspiring speeches.  Local employers Adam McLoughlin, Leisure Centre Supervisor, Clayton Hotel and Sophia McLoughlin Kennedy, Garden Centre Supervisor, Homeland spoke about their involvement with the link work programme. Some very brave past and present learners then took to the podium to share their experiences in the CTC with the audience.  Well done; Courtney Downes, Philip Kilcullen, Kathleen Ward and Sanita Bruzite for your honest and inspiring accounts. Mary Forte, Community Relations Manager, Northwest Hospice gratefully accepted fundraising proceeds and spoke about the valuable work this contributes to.  Fr Pat Lombard, Spiritual Director, St Vincent De Paul Society introduced and presented  Youth for Justice Certificates to trainees involved in The Globe House Shoe Box and Food Appeals.  Gaisce Bronze Awards were presented by Mary Yore, Development Officer, Gaisce to this year’s successful candidates. To mark the exceptional health promoting efforts of the centre with have resulted in our retention of the Gold Health Quality Mark, Colleen Fahey, National Youth Health Programme, NYCI introduced and presented the Gold Award Plaque. A highlight of the ceremony was the presentation of the Personal Achievement Award by Michael Glennon to this year’s worthy recipient Cori Gorevan. The ceremony was closed by General Manager Gavin Dykes who took the opportunity to congratulate the trainees on their success.  Following the ceremony everyone had a chance to relax and mingle while enjoying some nice refreshments and some delicious cake!
Posted by sligoctcblog at 15:38 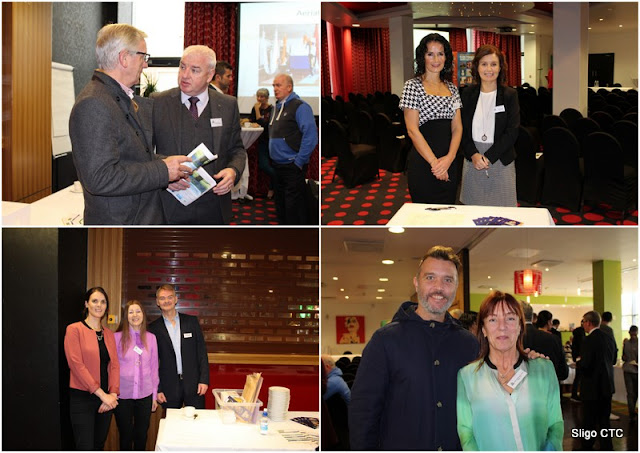 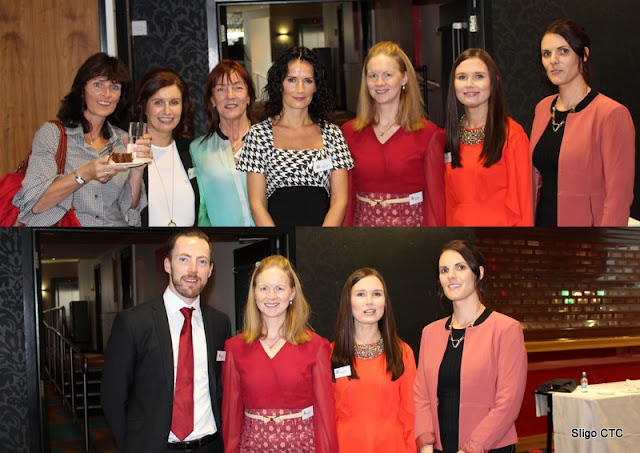 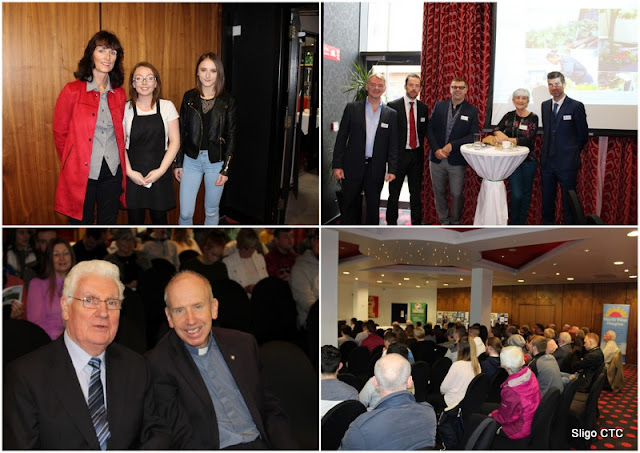 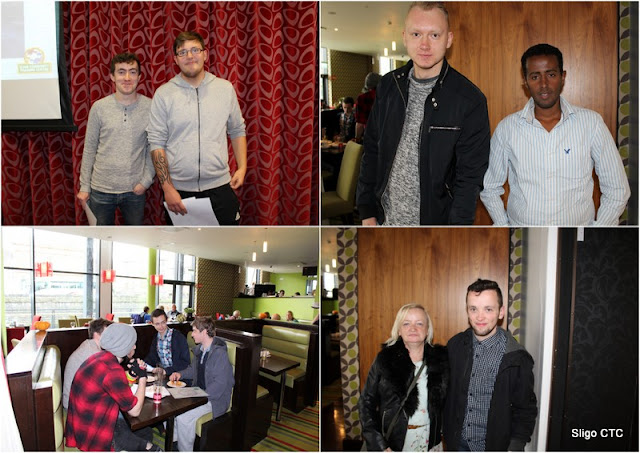 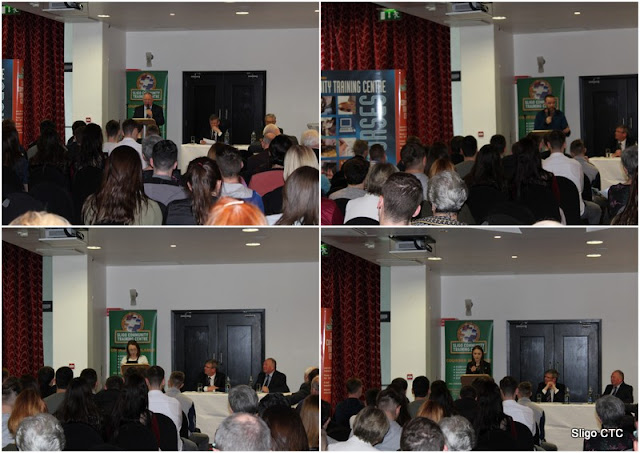 *****Update****** Based on updated information from the Department of Education and Skills all Schools and Further Education and Training Centres will remain closed in MSLETB tomorrow the 17th October. It is planned that normal services will resume on Wednesday the 18th. As a result Sligo CTC is closed tomorrow Tuesday. Please spread the word.
Posted by sligoctcblog at 21:00 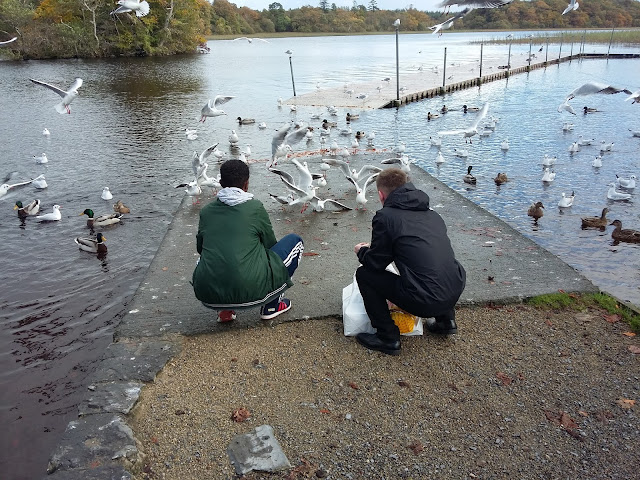 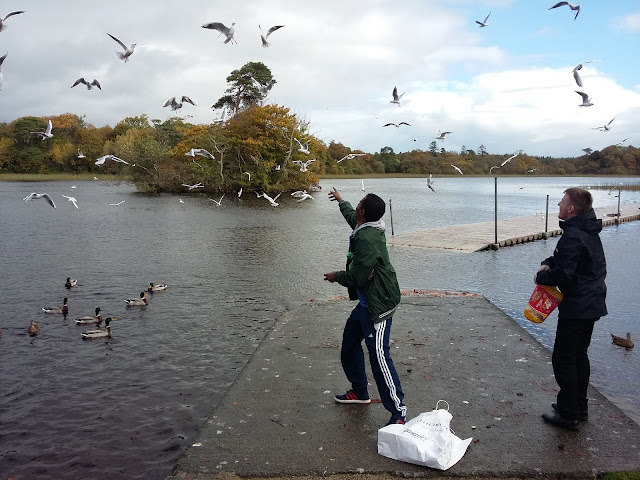 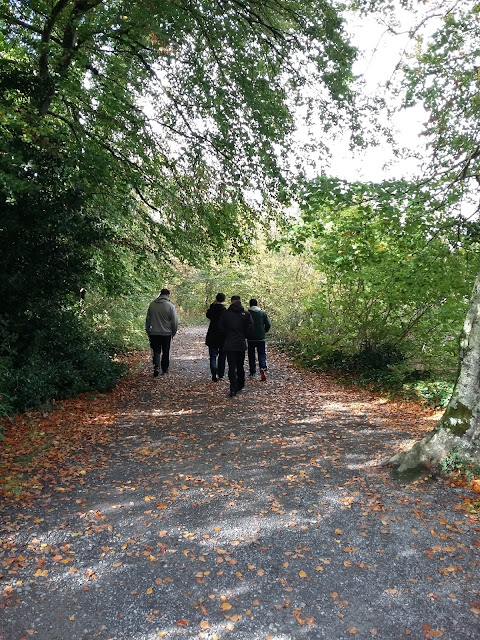 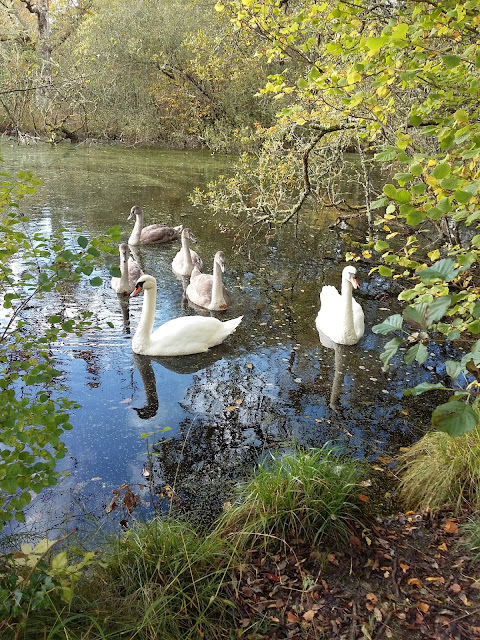 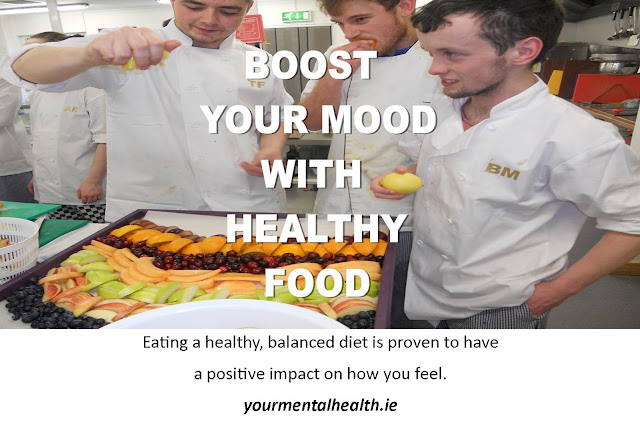 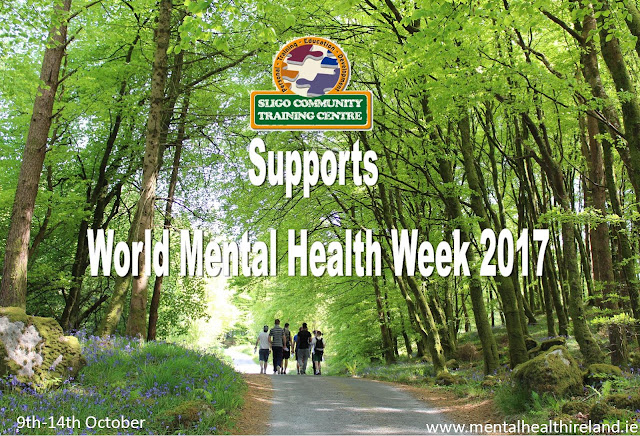 Always be aware that cyclists are vulnerable road users.
The RSA recommends that children younger than 12 should not ride bicycles in
any type of traffic.


For more information go to www.rsa.ie
Posted by sligoctcblog at 14:35

No Seatbelt No Excuse

How does using a mobile phone while I’m driving affect how I drive?

Many research studies have found the same results.  If you drive and use a mobile phone (hand-held or hands-free) it will hinder your driving in different ways.  It makes it harder for you to:

It also affects your reaction times and your general awareness of other traffic.

You are four times more likely to have a crash if you use a mobile phone when you are driving.

You can get up to 4 penalty points.

For more information go to:  www.rsa.ie 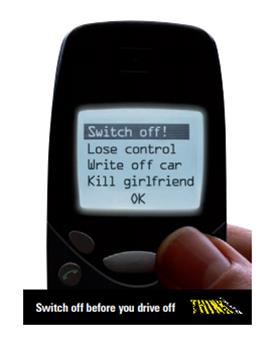 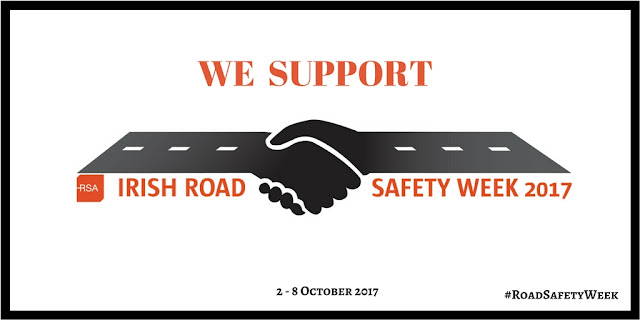 A group of trainees from the centre attended a road safety event in Sligo today for Irish Road Safety Week.  This involved the RSA Roll Over Simulator and Shuttle, information stand, virtual driving and the importance of seat belt wearing.  This was a very informative and worth while event. 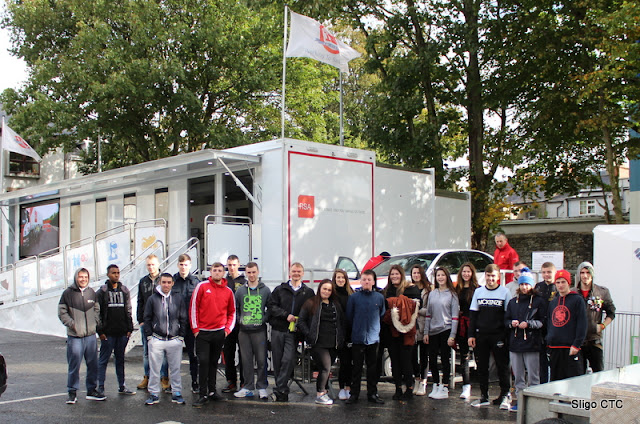 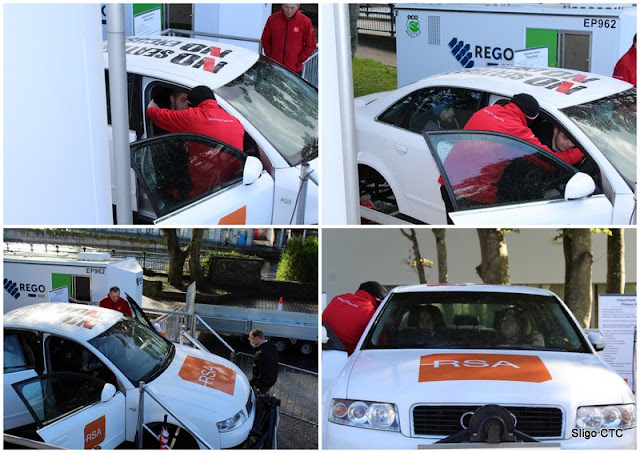 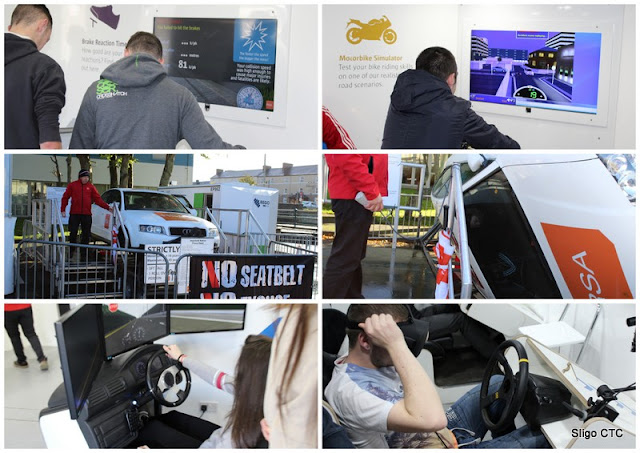 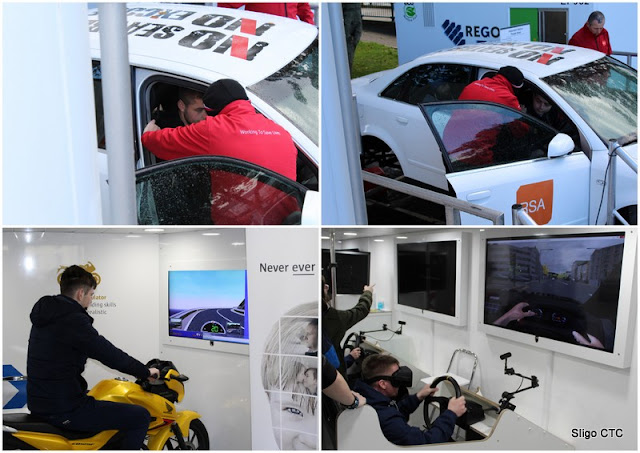 The lads active group and some of the sports group went to Donegal Adventure Centre yesterday to try out the climbing walls and high ropes.  It was a very wet but enjoyable day with plenty of new challenges!  Well done lads. 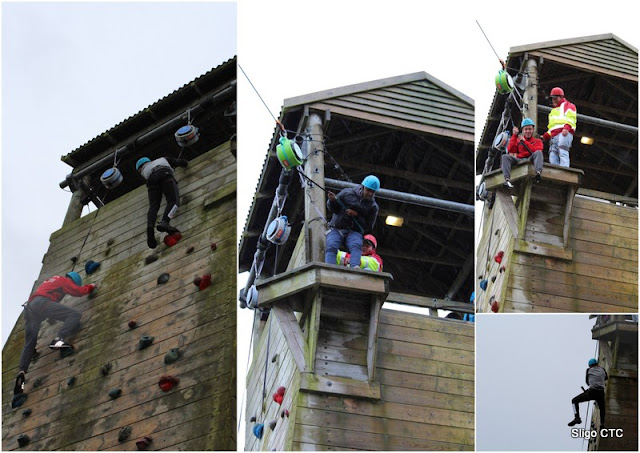 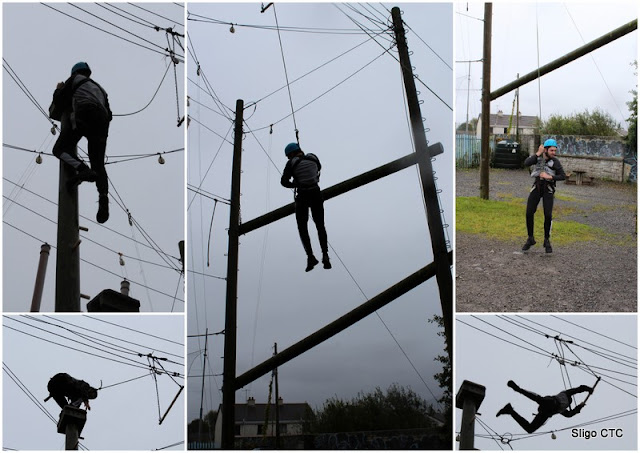 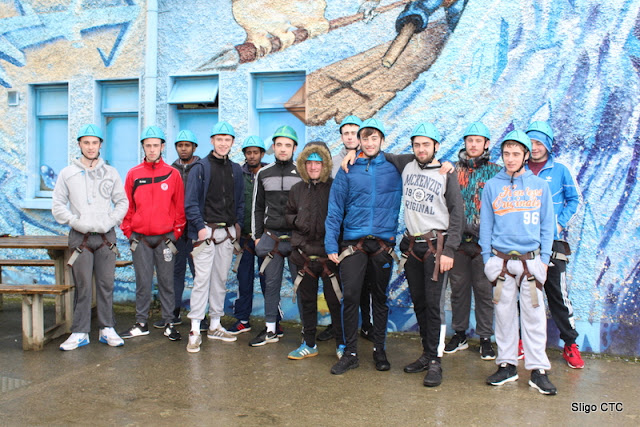 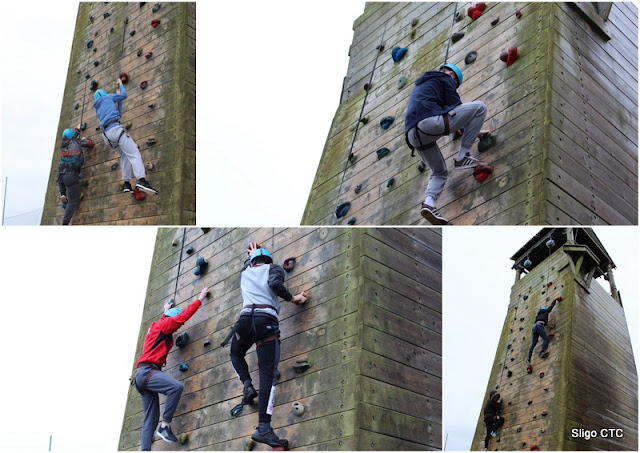 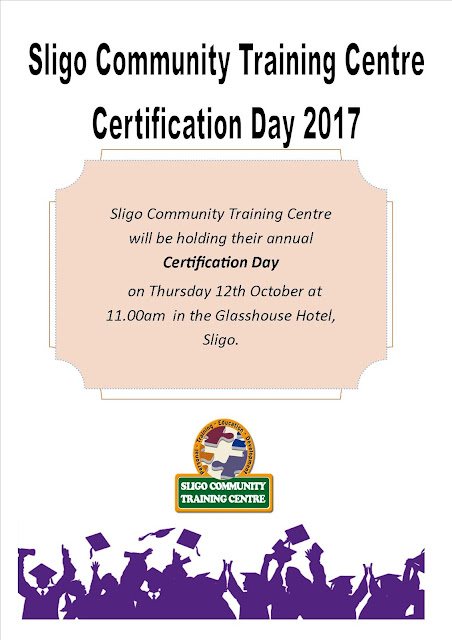